The Espace Niemeyer will therefore open its doors from 6 July to 29 August from Monday to Friday from 10am to 6pm (last entries at 5pm). FREE ENTRY UPON REGISTRATION

“We are going to work out: Refuge in the land of cedar” tells the daily life of the people of Lebanon, scripted and illustrated by two famous comic book authors: Wilfrid Lupano and Pozla

Columbia Brooks On Architecture and the City invites you to celebrate the launch of Jason ODDY’s book “The Revolution Will Be Stopped Halfway Oscar Niemeyer an Algeria” in Espace Niemeyer on Tuesday December 10, 2019 from 7:30 p.m. to 9:30 p.m..

You will be able to discover unpublished photographs of the buildings which, almost half a century before, was an integral part of the will of Algeria, after independence to transform itself into a modern and outward-looking nation. The Revolution Will Be Stopped Halfway brings these images together to produce the first comprehensive, largely forgotten, but politically decisive, account of architecture in the Algerian period. 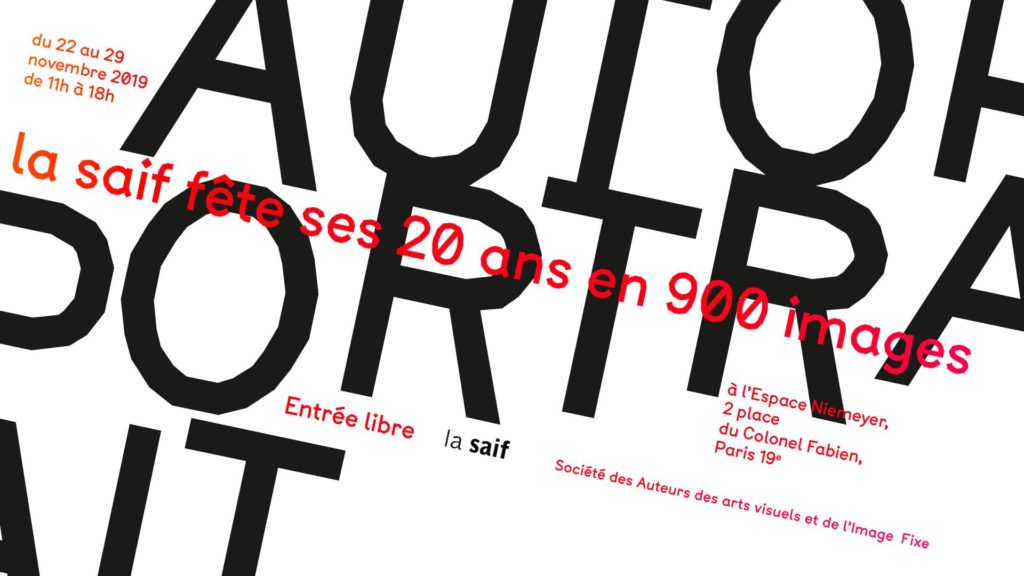 To end the year of its anniversary in style, Saif is organizing a large group exhibition of its authors at Espace Niemeyer in Paris from 22 to 29 November 2019.

The Company “Les Vertiges de Minerve” leaves its residence at Espace Niemeyer and presents the show “Dix-sept ans”, after the story-telling of the same name by Colombe Schneck. 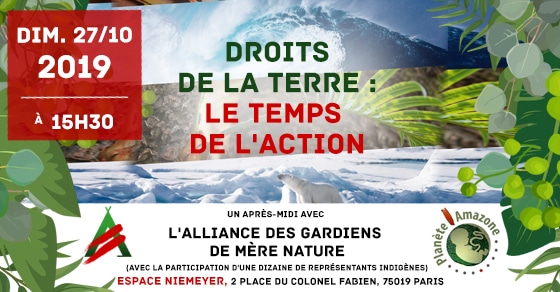 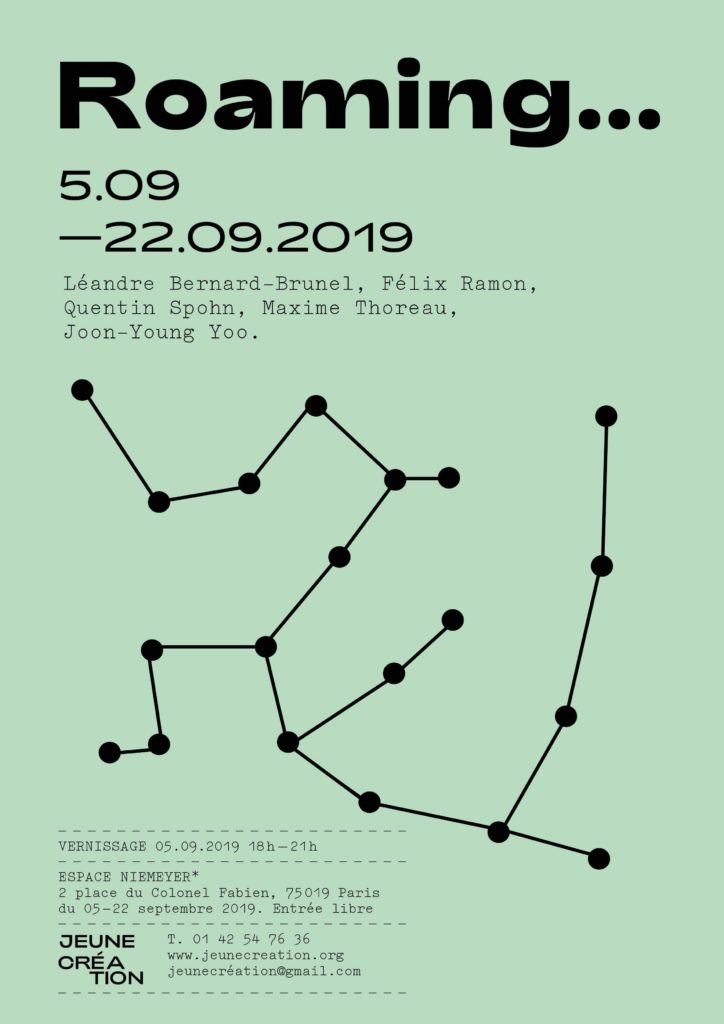